Give today Give monthly

A Powerful Testament to Redemption 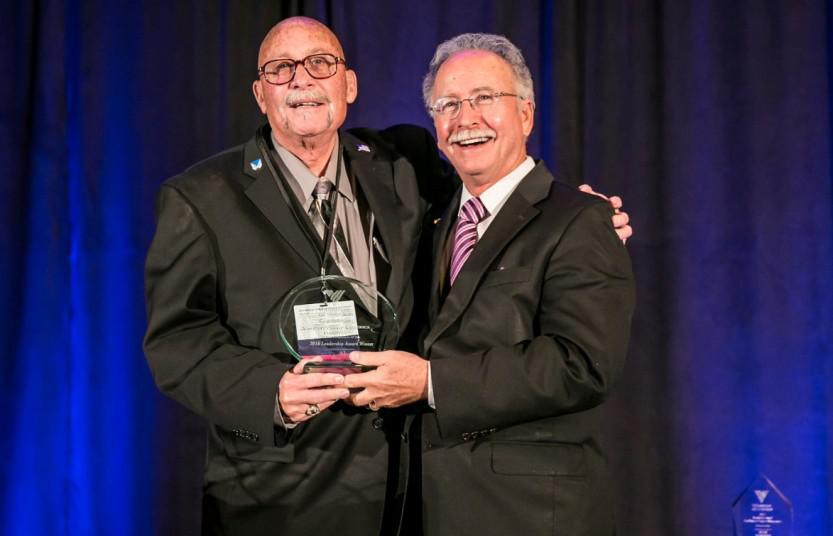 Pastor Al Peratt's life is a powerful testament to redemption.

A former drug trafficker and convicted felon, Pastor Al draws from a wealth of personal experience as he leads prison ministry.

As Volunteers of America Dakotas CEO Dennis Hoffman describes, "Pastor Al reaches out to those who society rejects. Having been incarcerated himself, Pastor Al has been called to reach out to those inside the walls of prison. He ministers monthly at the South Dakota State Penitentiary, providing hope, encouragement and love through the Word of God. Pastor Al leads by example and walks the talk."

Pastor Al's incredible personal achievements have been acknowledged not only on a local scale, but on a national one as well. In 2011, Pastor Al received a Presidential Pardon from President Obama. The pardon, an honor granted to few people, expunged Pastor Al's criminal record on the basis of Al's many positive contributions to his community.